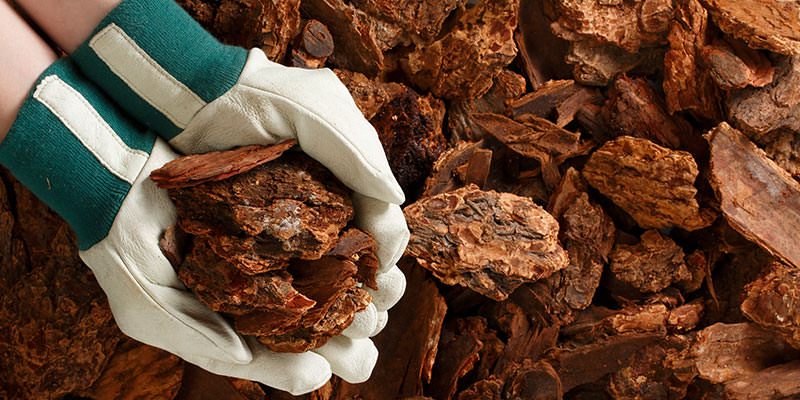 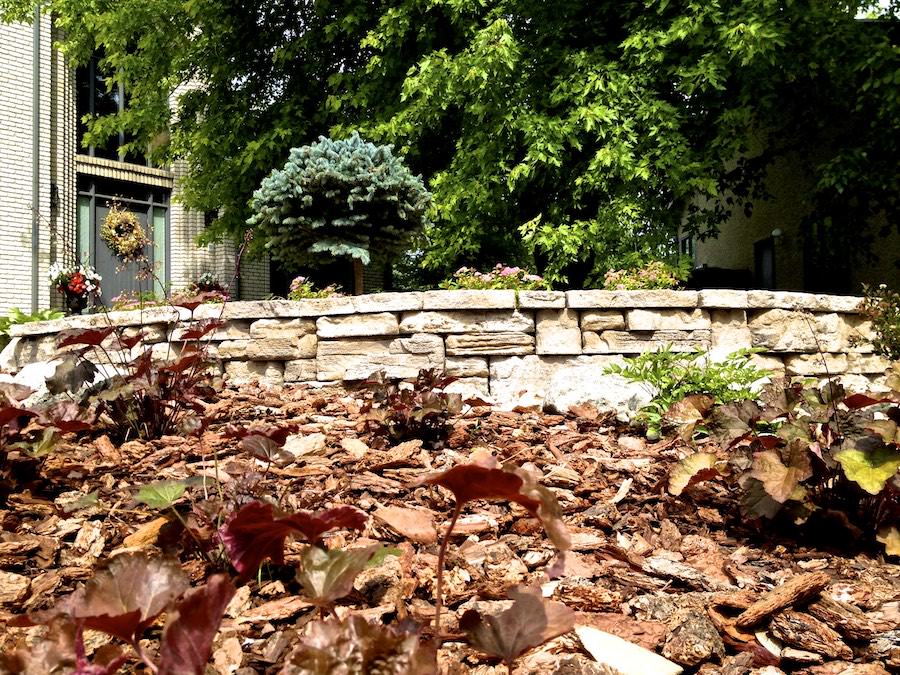 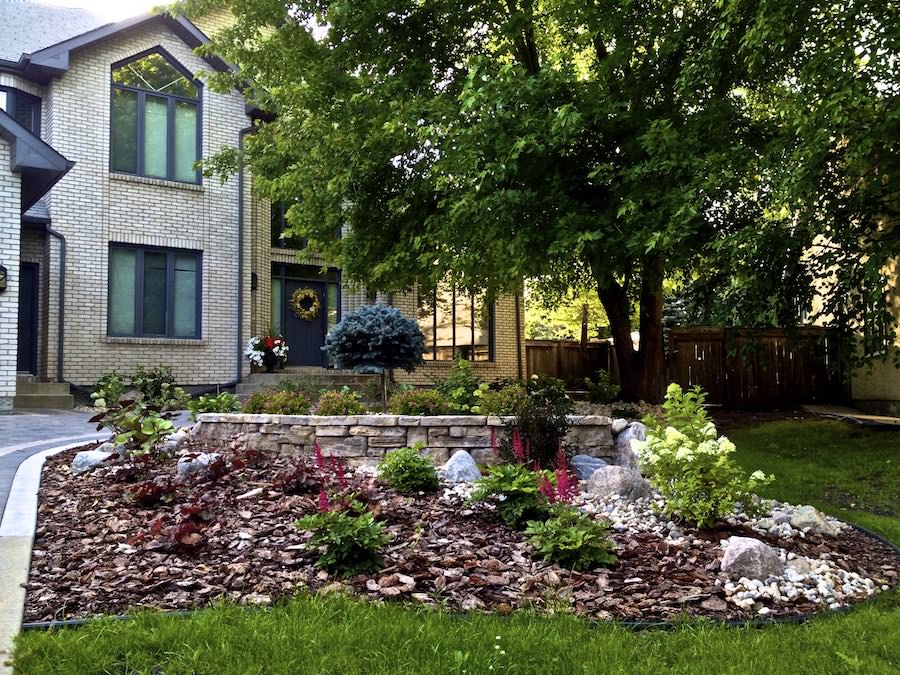 Choosing bark nuggets over mulch is generally an aesthetic choice, as they serve the same practical purposes as mulch. They suppress weed growth, serve as a temperature regulator, retain soil moisture, and decompose to create a rich topsoil. Generally speaking, bark nuggets take longer to break down and will last longer than finely shredded mulches. Since bark nuggets are lightweight, they are easy to spread, however, they are a bad idea for slopes, as they can be easily moved by wind and rain.